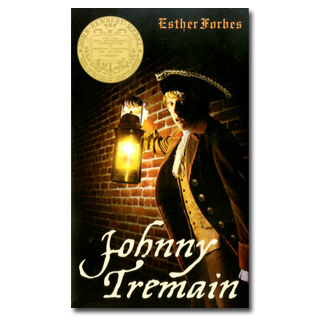 A boring book about the 1700's. Need I say more? It was okay but it could've been better. I don't get why they killed some people though. Much was left unanswered and it ended odd. It's about an apprentice silversmith, Johnny, who burns his hand and gets a job at the newspaper, Boston Observer. He gets caught up in the Revolutionary War acts (Boston Tea Party, Battle of Lexington, Paul Revere's Ride, etc.) Stuff ensues and the book ends.
6.5/10
Posted by Cracked Like An Egg at 7:42 PM