The SPORTS Year in Review!

Of course, it was an insane year in sports! Amazing moments aplenty. Let's keep it going!

Speaking of Sports Illustrated, their cover for the year-end issue was pretty rockin'! 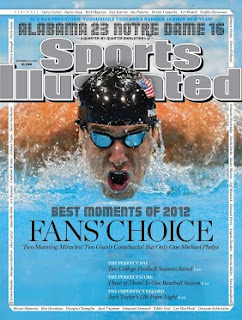 Or you can enjoy my cover: 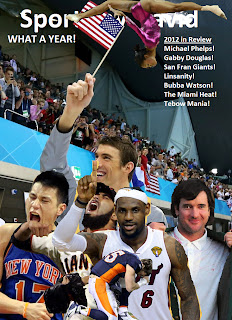 Bill Simmons' Grantland has two sets of Year in Reviews. They call it the Year End Blowout. All about the Shootaround, Golden State of Mind, and the Year of the Superteam.

Jerry Remy has the five best Red Sox stories of 2012 and you can find the Patriots, Celtics, and Bruins set on the link from the Remy site. In addition to this, NESN has year-end poll-sanity and WEEI has counted down the top stories of 2012.

The Sports Pickle has had a lot of fun with year-end reviews including the Year in Sports Funny, the Biggest Media Fails, the Best Sports Faces of 2012, 2012's Great Moments in Sports Cursing, and the 34 Funniest Sports Photos of 2012. Whilst browsing them, you could find these: 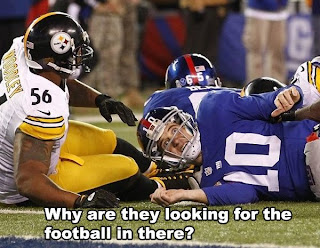 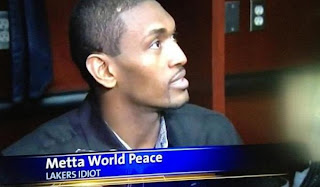 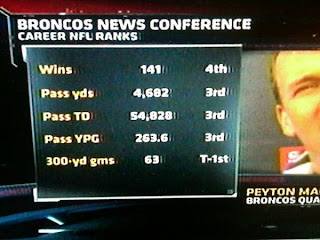 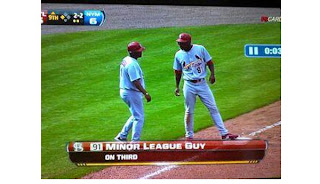 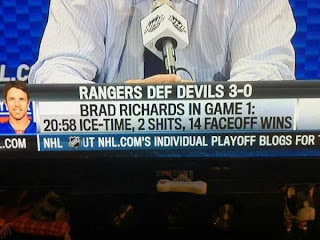 Anxious for the sports year in 2013? Michael Rosenberg will gladly recap it for you. I always love that. My favorite moment in 2013 was:

March 19: In a stirring finish to the World Baseball Classic, nobody cares.

What was the best sports quote of 2012? That's a clown question, bro. Check out ESPN's list of the top 50 sports quotes of 2012! Yo soy fiesta! Speaking of ESPN, check out their humorous review of 2012.

Last, but not least ESPN's annual year-end montage, so good:

Or, you can check on mine: