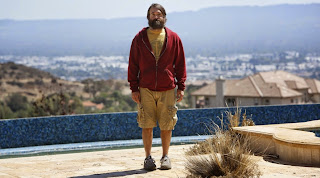 This is the only pilot episode to make the list, but boy is it deserving. My entire world changed upon viewing the very first installment of Will Forte's genius series, The Last Man on Earth. It was unlike anything I had seen before on television. Minimal dialogue (but when he spoke there was a real heart) and just filled with the antics of Phil Miller. This episode is a perfect example of television genius, comedy at its best. It is endlessly rewatchable.
Posted by Cracked Like An Egg at 9:06 PM